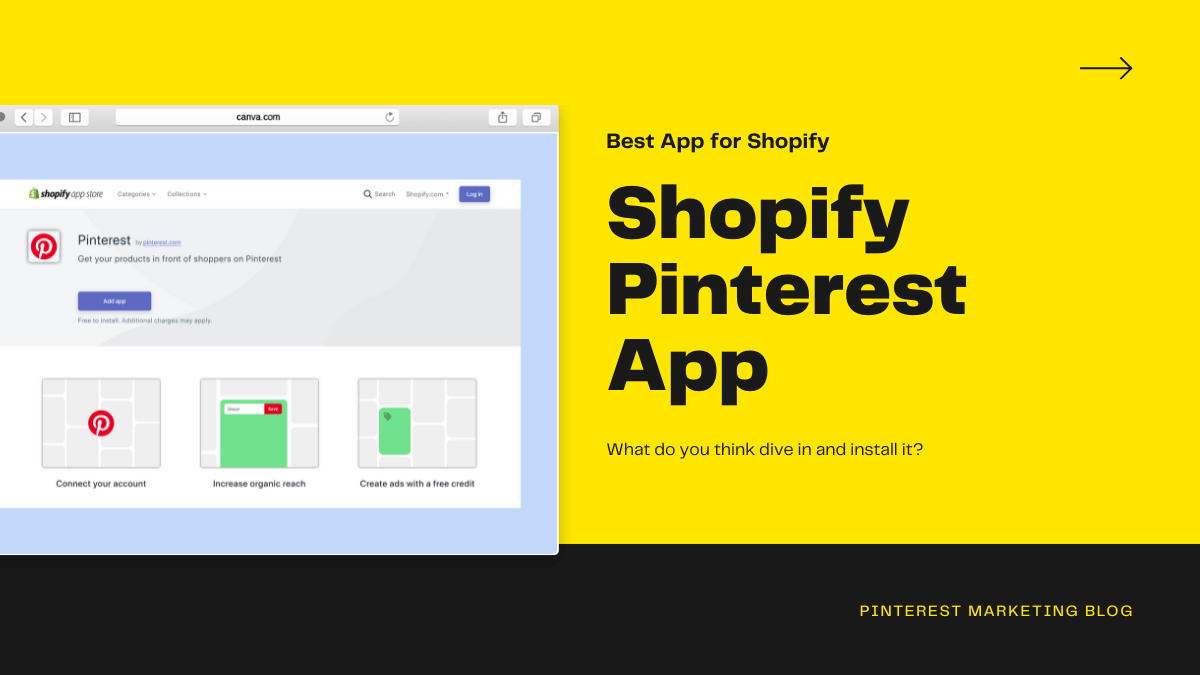 Everyone tried their best to install the best Shopify Pinterest app. But without knowing the apps and what will give me the results, is just firing in the bushes?

What do you think dive in and install it?

Shoppers on Pinterest is in 1st position and there are many reasons. Obviously, Pinterest and Shopify partnership is the main reason.

But we have also to check what this app can help us and make it easy for us?

These are the question that helps us to check and come on a result and give the best app suggestion to you.

Show your product to over 400 Million People

Install the Pinterest App on your Shopify Store and you will be able to sync your catalog to your Pinterest feed. This app will also help you publish products on your Pinterest account. In case, if you are making changes in your product like price, title, or in the description. the app will automatically update the pin on Pinterest.

Pins Promotion: With the help of paid promotion this Pinterest App helps you to create Buyable pins and promote them with paid campaigns on Pinterest.

Why I’m supporting this app? Because this is the only app that was officially created after the partnership between Pinterest and Shopify.

Pinterest is a community of over 400 million people across the globe. Most of them are women and save over 240 billion pins on Pinterest. Where you can find different ideas about your Interest.

I’m a digital marketer, and digital marketing is a unique breed of marketing that uses a range of digital channels to drive consumer engagement, including paid search, social media, email, display, and even mobile.” 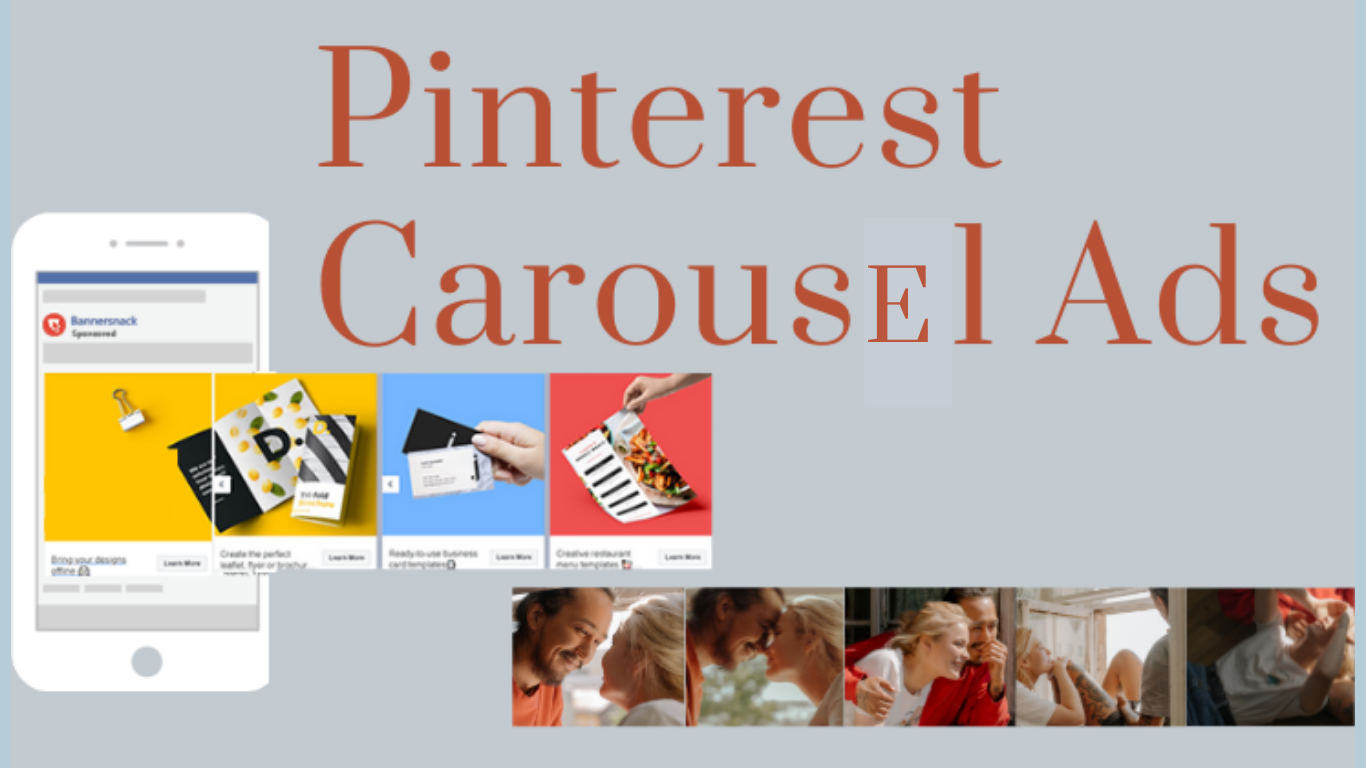 Uncategorized
Pinterest Carousel Ads? It’s Easy If You Do It Smart 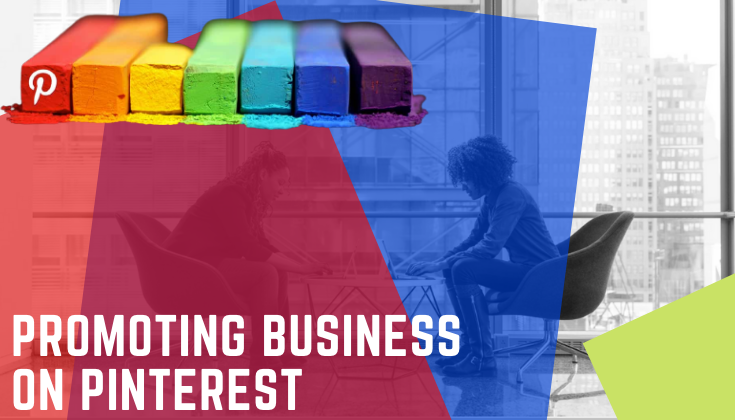 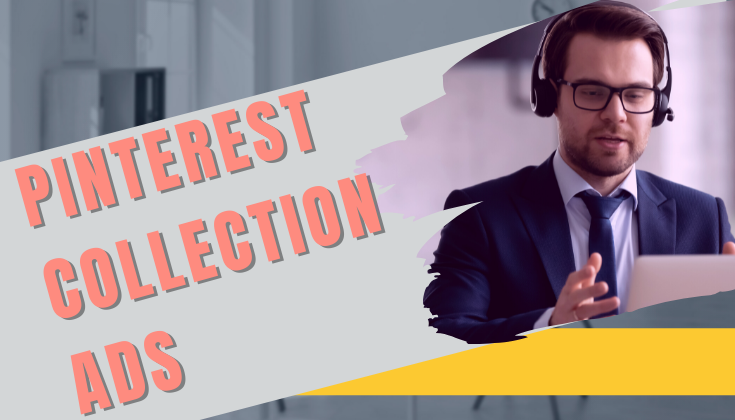 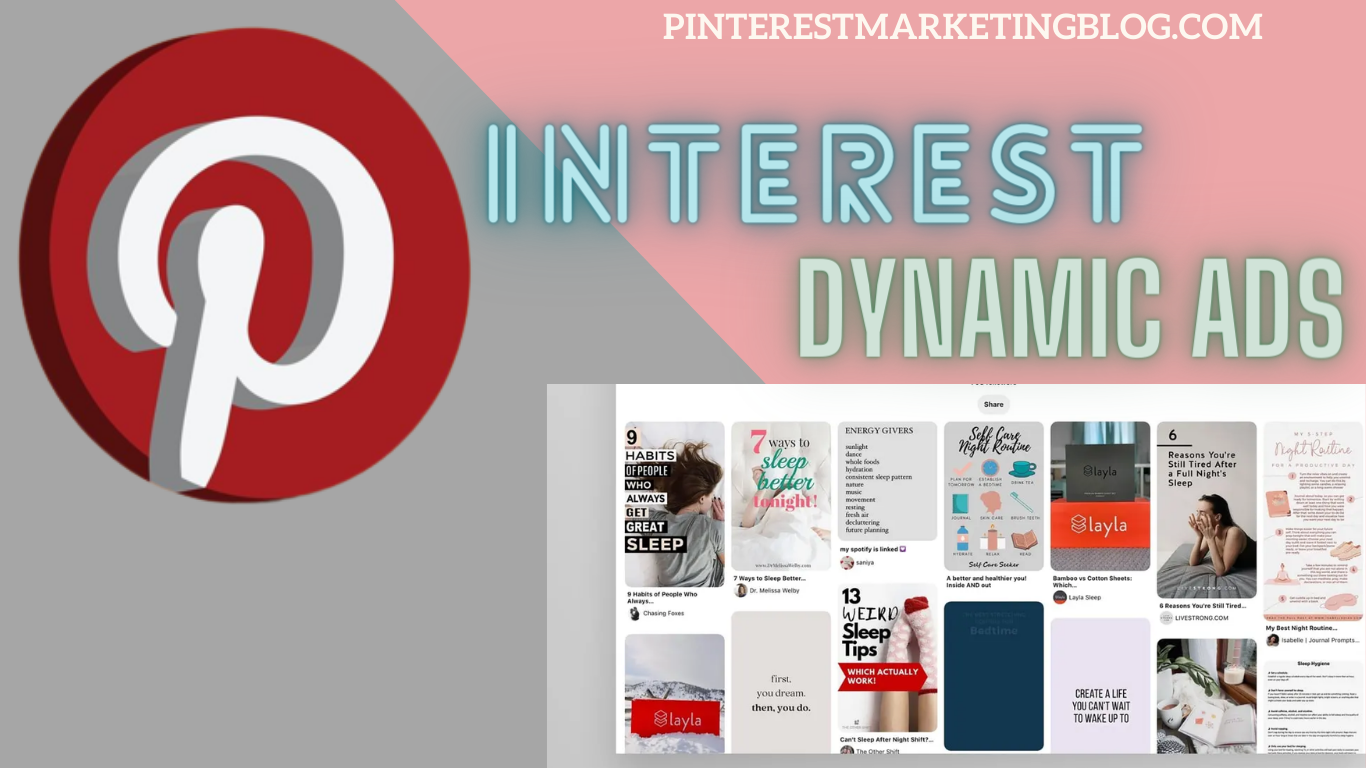 Uncategorized
Pinterest Dynamic Ads? It’s Easy If You Do It Smart 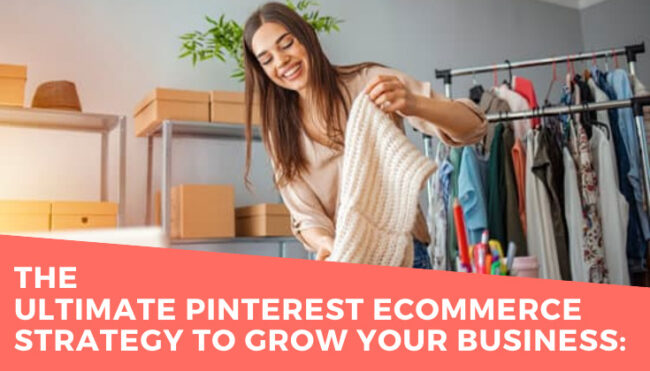